History of the Convention

From its inception in 1867, it was clear that the foundation of the now General Baptist State Convention of North Carolina was destined for greatness, designed for opportunities, and determined to succeed despite the beliefs from those that thought differently about African-American Baptists. 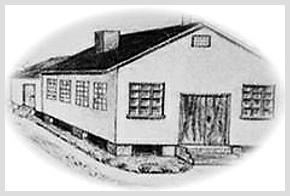 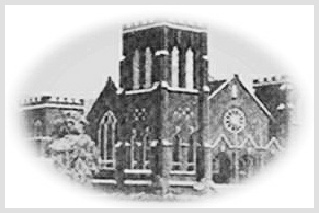 African American Baptists in North Carolina have developed into a “people belonging to God” after settling here in the early 1600s. While in Africa, most believed and worshipped God but not in the formalized manner as most of us practice today.

For most then, worshipping God was more intimate, more genuine because they (African-Americans) had to trust in a God that could not be seen but must have been aware and concerned about his children, specifically with the issues of slavery and poverty.

So, after a number of years of being in America and most specifically in North Carolina, African Americans/Blacks were drawn to the “Baptist way” because it was more aligned with their own beliefs than other denominations. After having influence from White Baptists to form and start churches for the black congregations, Black Baptists in three distinct areas: Goldsboro, Wilmington, and Raleigh realized the need to form an association to support the educational and missionary efforts of the church.

In 1867, at the First African Baptist Church in Goldsboro, NC, this formation was done when those present formed the General Association of the Colored Baptists of North Carolina. Now to believe that this association would be “splendid” from the beginning and not face any hardships would be like believing that the weather can never turn gray on any given day. The start of the association was great: two-day meeting decided on a name, constitution (much of what is still used today), officers, mission and purpose, etc. but that was just the beginning.

In fact, we can compare our convention to the forming of the United States of America when over 200 years ago it was written in the Preamble to the Constitution, “in order to form a more perfect union.” The Black Baptists of North Carolina had to realize its potential but harness its power in order to become this more perfect union or in our case, association of people in order to strengthen and support the works of others.

The objectives we support today are actually because of then-Baptists that believed in education, missions, and benevolence. Our support for education developed though the forming of Shaw University, with major financial support to the buildings and academics that are currently offered, and later Shaw University Divinity School. Baptists also understood the importance of educating children and youth and the mission to “train up a child in the way he should go,” by supporting the Central Children’s Home of Oxford, North Carolina. State Missions is a huge effort that supports the overall spreading of the gospel in NC and through the Lott Carey Association we are able to support foreign missions, specifically in the birth of those Baptists in the 1600s: Africa.

Currently, the GBSC of NC is the oldest black Baptist association in North Carolina and is over 500,000 people stronger. The writer of Hebrews applauds the faith of our forefathers in Chapter 11 and then challenges readers in 12:1, “Therefore, since we are surrounded by such a great cloud of witnesses, let us throw off everything that hinders and the sin that so easily entangles. And let us run with perseverance the race that is marked out for us.”

The GBSC of NC has been given the example of faith by those that helped to start and form this association of baptized believers/churches and now we are challenged to “keep running a splendid enterprise, indeed.” 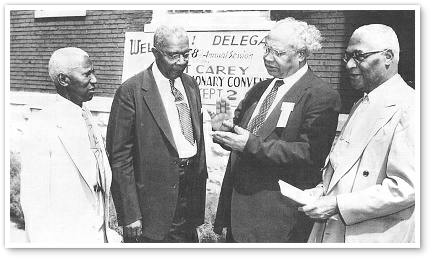 The Baptist Headquarters of the General Baptist State Convention of North Carolina, Inc. 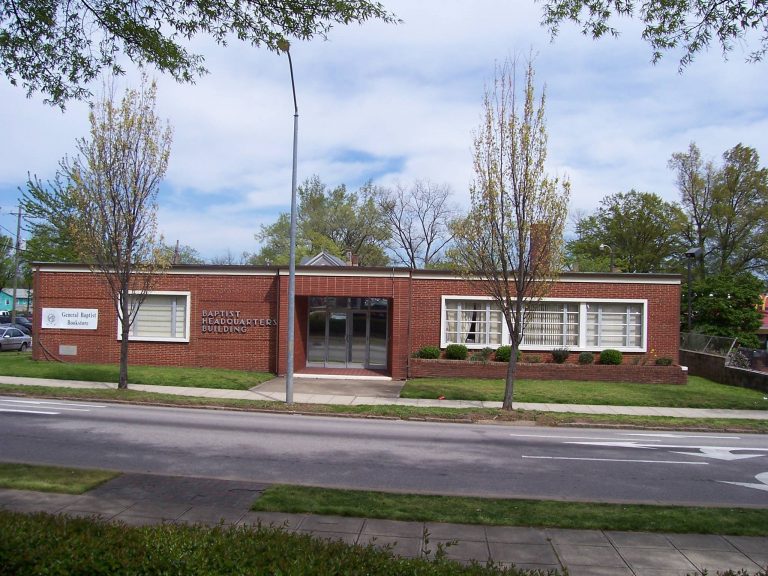 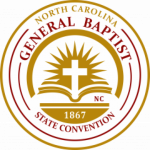